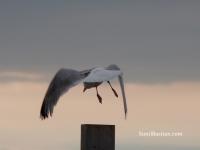 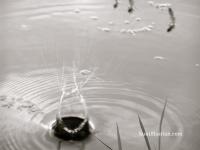 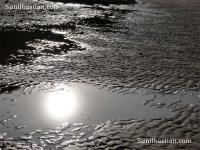 Sustaining a state in conflict: Politics of foreign aid in Sri Lanka, Colombo:ICES, (2018)
This study focuses on politics of foreign aid to Sri Lanka from developed countries of the West, Japan and multilateral agencies during the period 1977 to end of the armed conflict in 2009. This period is characterised by economic policies that emphasised liberal economic policies and an armed conflict resulting from the Tamil demand for a separate state. The study looks at politics of foreign aid in this context. Foreign aid played a dual role. It helped to sustain a state engaged in an armed conflict, while at the same time trying to promote a negotiated settlement. Therefore it was neither a do-gooder that liberals tend to believe nor a 'foreign devil that Sinhala nationalists like to see.

Can democracy be designed?
(2003) Co-editor, Can Democracy be Designed? London: Zed Books.